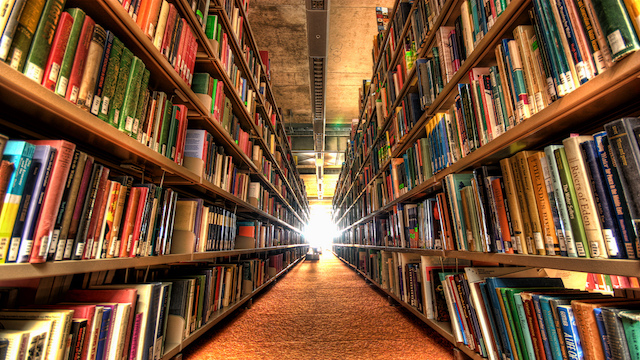 It is serial crisis, high rate of journal subscription fees in the 1990s, that ushered a new era of open access. Open access has been promoted as a solution that reduces subscription burden and also removes access barriers to scholarly materials. French say ‘no deal’ to Springer as journal fight spreads