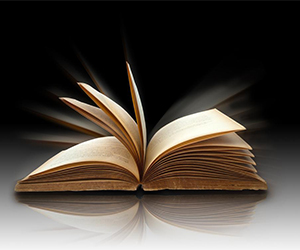 Since the inception of open access movements in the early 2000s, many things have happened around the scientific community and the scholarly publishing world. Universities and research institutions have gradually embraced the principles of open access and hence put institutional repositories in place. Many of them are European and American universities, though. Countries have adopted open access policies which required all tax payers funded researches accessible free of charge for end users.

Despite initial resistance to the movement, heavy weight scholarly publishers such as Elsevier and Nature have shown, though it is limited, interest at least for the time being to go with hybrid model of journal publishing. Publishers that adopt hybrid model have both open access and access restricted journal articles. Those classic publishers use a mix of gold open access approach and embargo terms to give limited access to some articles that they publish in an open access environemnt. With the first one, they charge article processing charges (APC), authors pay the publishers for the article they publish on one of their scientific journals so as to give end users free access to the published articles. This is Gold open access approach- here authors carry burden that comes with article publishing and dessimination.

Open access movement is growing. Open access journals are flourishing-both in developed and developing countries. Yet still, after more than a decade long journal with theories and practices of open access, many remained skeptical about the quality of open access journals. The cynics are not silenced despite gains made and quality demonstrated by major players in the field: BioMed and PlosOne managed to build trust and gain confidence from the scientific community. The number of open access citation and download has shown remarkable increase. Their impact factor has improved significantly. Though, all open access journals are not of the same standard and do not adhere to strict scientific articles publishing code of conduct such as undergoing rigorous peer-review process.

For more on this subject read an article from the Economist.