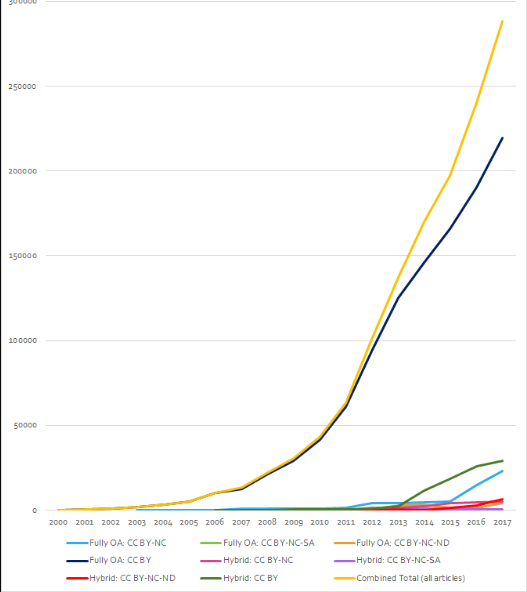 Over the years, open access has shown tremendous growth. The report recently released by OASPA (Open Access Scholarly Publishers Association) affirms this. According to OASPA in 2017 about 219,627 articles were published in fully open access journals. This brings the total number of articles published by the OASPA members, since 2000, to more than 1.2 million. With papers published in hybrid journals this figure is much higher.

The OASPA Open access publications have shown steady growth over the past years. The most significant growth, nevertheless, was recorded between 2011 and 2012. During this period open access showed 50% growth over the previous years. Nonetheless, the past five-year average open access growth for OASPA members was around 14%. This is still remarkable in several ways. 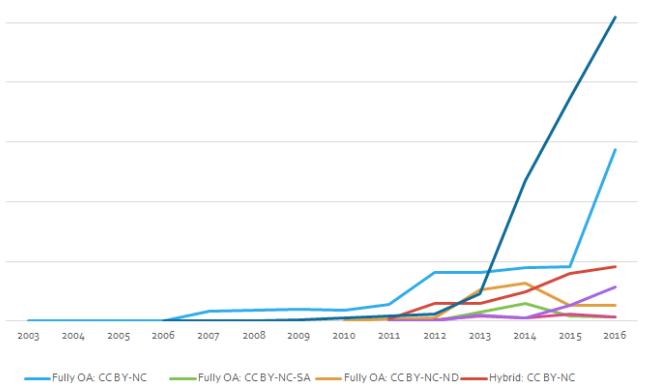 Open-access papers are more popular in the scholarly literature than they’ve ever been, and this trend shows no signs of abating, according to a study of hundreds of thousands of papers published in journals spanning disciplines from physics and astronomy to chemistry and social science. The sprawling study, published this week (August 2) in PeerJ, found […]

END_OF_DOCUMENT_TOKEN_TO_BE_REPLACED 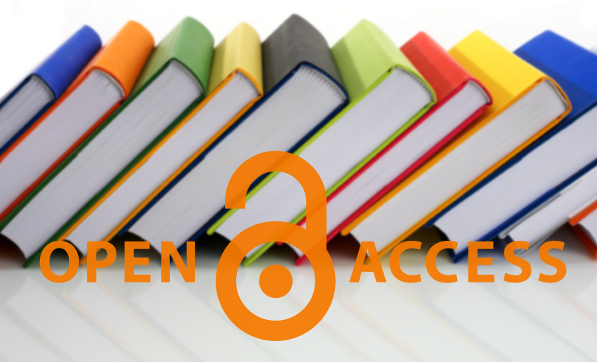 Open Access book publishing and its revenue is expected to register steady growth
Posted November 16, 2016 in 11:23 am by Nesru Koroso

END_OF_DOCUMENT_TOKEN_TO_BE_REPLACED 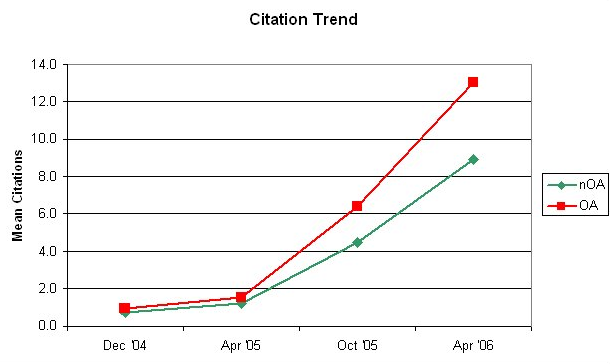 By David Matthews| Open access papers attract up to a fifth more citations than those locked away in closed journals, a new study has found. Jim Ottaviani, librarian at the University of Michigan, looked at what happened when his institution made papers available through its repository and found that “an open access citation advantage as high […]