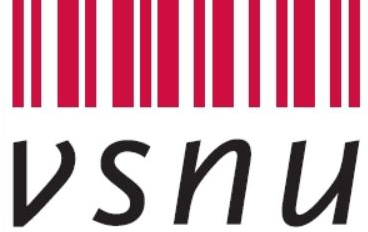 Recently, scholars and several research libraries have rolled out a petition to boycott Elsevier, the biggest scholarly materials publisher, in protest of its new open access policy. Elsevier, an Amsterdam based company, again faced another set of challenges- this time it’s homegrown.

The Association of Universities in the Netherlands (VSNU- its Dutch acronym) has announced that the negotiation with Elsevier over open access is going nowhere, because it is in a deadlock. Last year, the association began negotiating with Elsevier to reach consensus on open access and journal subscription matters. But so far, compromise and agreement remained elusive.

The statemnet release by the VSNU made clear that Elsevier brought forward a series of proposals. None of them, however, appeared good enough to be accepted by the team of negotiators appointed by VSNU. The association’s position is to get the renewal of the previous agreement on a bundled package of journal subscription, which is known as ‘big deal’. The association further demanded that Elsevier allows full access (through open access) to sixty percent of the country’s scientific output by 2016 and a hundred percent by 2024. While the negotiations with Elsevier showed no result, the VSNU made clear that negotiations on open access with other major publishers such as SAGE, Springer and Wiley have succeeded.

The VSNU, disappointed and frustrated by the deadlock, has called up on academics to play a vital role to break the deadlock. First and foremost, the VSNU hopes, the academics on the editorial board may use their leverage to exert pressure on Elsevier. If this yields no result, it will request the academics to also quit Elsevier’s editorial board and also stop publishing on Elsevier’s journals.

Industry dominant academic publishers charge high subscription fees. Yet, research libraries and authors around the world subscribe to journals owned by companies like Elsevier. The major reasons behind this are alleged editorial quality and impact factor of the journals publsihed by those companies. However, skyrocketing subscription fees combined with a growing open access movement are forcing some authors to start publishing on open access platforms. Moreover, research libraries are making policy changes to embrace the use of open access scholarly materials; which are showing steady improvements both in quality and availability.